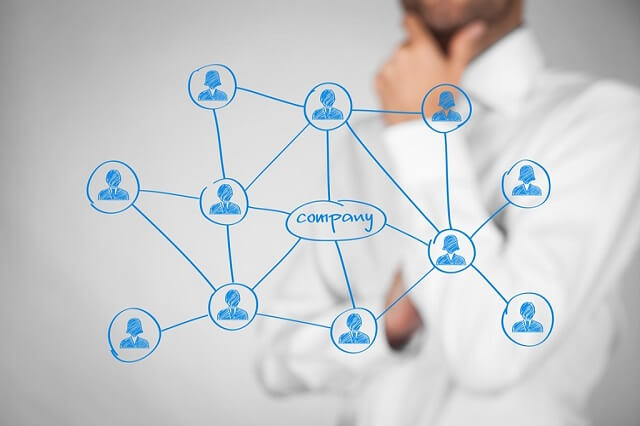 In view of the tax advantages that Bulgaria provides for foreign investors, and taking into account the country’s membership in the European Union, one of the often preferred forms of commercial activity in Bulgaria by traders from other countries is the establishment of a branch of a foreign trader.

The registration of a branch of a foreign trader in Bulgaria does not lead to the creation of a new legal entity, but only to a territorially and organizationally separated part of it. The branch has its headquarters, object of activity, a person who manages it, workers, etc. However, the branch does not own separate property other than that of its principal.The branch may enter into legal relations with third parties and be a counterparty in transactions, but with the clarification that the rights and obligations under such concluded contracts arise directly in the patrimony of the foreign trader.

Therefore, the company name under which the branch is entered includes the trader’s company name and the addition „branch“, respectively „branch of a foreign trader“.

Regardless of the fact that the branch of a foreign legal entity is not an independent legal entity, it should keep its own commercial books and accounting.

II. Taxation of a branch of a foreign trader

A branch of a foreign trader is an enterprise within the meaning of the Accounting Act. At the same time, the foreign trader carries out economic activity on the territory of the country through the so-called place of business activity. From this follows an obligation for this person to keep accounting for the activity at the place of business activity in Bulgaria, as the documentation and reporting of the business operations related to the activity at this place should obey the requirements of the law and the applicable accounting standards.

It is accepted as an exception that no economic activity is carried out on the territory of the country through a place of business activity in cases where the economic activity is carried out by a foreign person from a Member State of the European Union, or from another state – a party to the Agreement on the European Economic Area, only under the conditions of free provision of services.

For tax purposes, the profit of a foreign legal entity that conducts business in Bulgaria through a place of business activity is subject to a corporate tax.

In addition to taxation of its profit, the branch of a foreign trader, as a taxable person who is established on the territory of the country, should be registered according to the general procedure for VAT, when the conditions for this registration are present. The reason for this type of mandatory registration is that the branch’s taxable turnover has reached BGN 50,000 or more for a period not longer than 12 consecutive months before the current month.

The branch can be registered for VAT and at will, when the conditions for mandatory registration are not present, as well as in certain specific cases: in the case of supplies of services for which the tax is chargeable by the recipient; in case of intra-community acquisition, etc.

For consultation regarding the registration or taxation of a branch of a foreign trader, you can contact our experts.