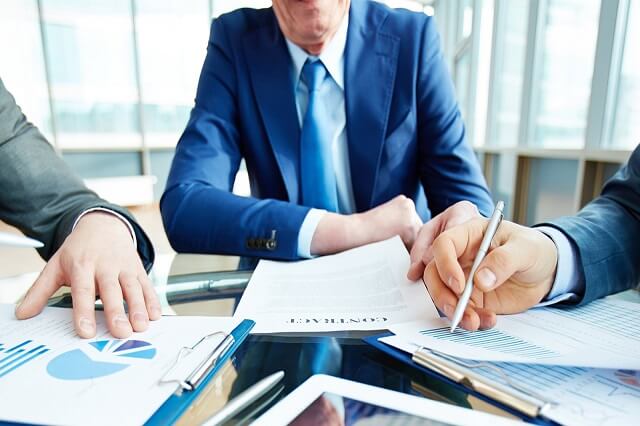 If, outside the management and control activity, the managers also perform personal work such as self-insured, then they should be insured in this order as well. This means that in depending on the type of the work performed, the indicated persons are obligatory insured on the first or simultaneously on both grounds.

The activity of management and control of a commercial company is different in its nature and essence of the labor activity exercised in the commercial companies by owners and partners in their capacity as self-insured persons. These two different activities are derived as independent grounds for the compulsory insurance of the persons for state social security.

Nevertheless, the two activities can be combined with each other as well as with a third type of activity. The owner (partner) registered as a manager may perform another type of labor activity in the company other than those regulated in its obligations and functions of a manager (to do personal work for which he may or may not receive remuneration). In this case, the person is insured in an order determined for the self-insured persons. When he receives incomes for personal work, they are included in determining the final amount of his social security income. In practice, it is accepted that the self-employed partners /owners exercise labor activity only when the company in which they have a share participation develops economic activity.

For advice in connection with social security of persons holding positions in commercial companies you can contact our experts.